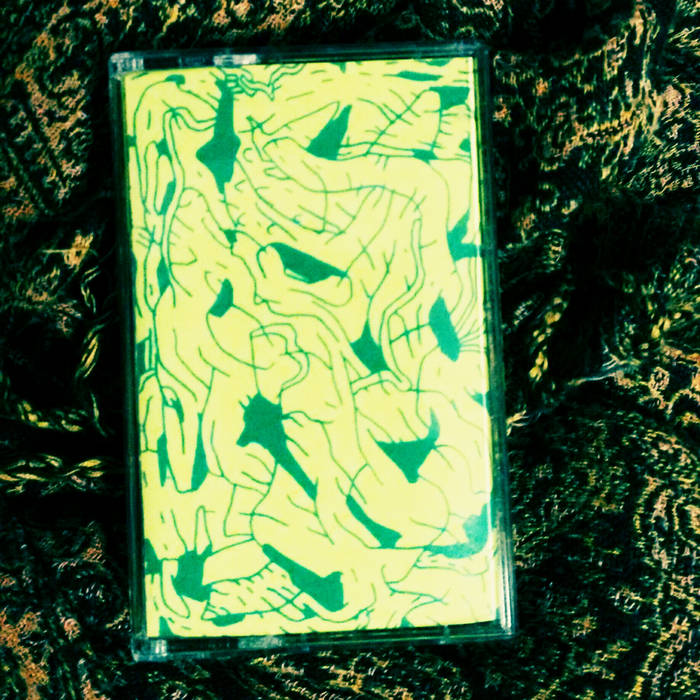 Recorded at the Spongehouse in spring 2016 when we had a broken arm. Keyboard + Drumkit (with triggered synths) + a guitar loop and some vocals on #3. Originally released as a cassette sold on tour through the summer.

Bandcamp Daily  your guide to the world of Bandcamp